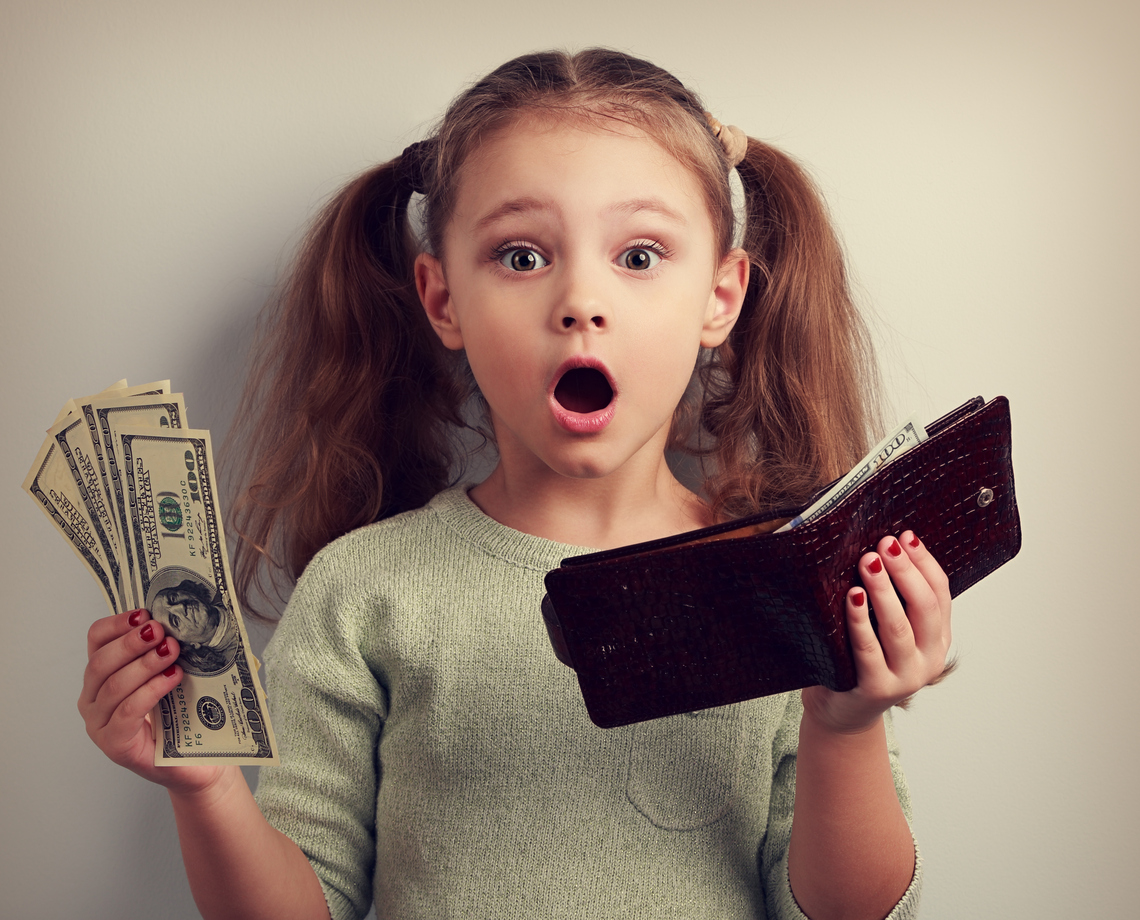 Whether we like to admit it or not, money is an important part of lives and occupies our thoughts and worries. American paper currency is a big symbol of our nation and its culture. But did you know it’s not even really paper? American notes are actually made out of a cotton-linen blend, which makes them more durable than paper. Keep reading for more interesting facts about American money.

The most printed bill is the $1 note.

The $1 bill lasts in circulation less than six years.

The dollar bill doesn’t get to enjoy a particularly long lifespan. On average, the lowest note circulates for 5.8 years. With it being such a popular piece of currency, it can only hold up for so long. In comparison, the $100 bill usually stays in circulation for 15 years.

More Monopoly money is printed per year than U.S. dollars.

Can you believe it? The popular classic board game prints more money than the U.S. each year, totaling around $30 billion versus the $974 million printed by the Bureau of Engraving and Printing. USA Today explained that the government usually prints new bills to replace old and worn-out notes, thus not needing as big of a budget as the game.

The Secret Service was formed to fight counterfeiting.

That’s pretty surprising, isn’t it? The Secret Service was originally created in 1865 to combat the widespread counterfeiting of currency during the Civil War. It wasn’t until years later that their services were updated to protect important politicians.

Living presidents can’t be on currency.

The presidents of the past grace our currency in remembrance of our country’s history, but law prohibits living presidents from making their mark on cash or coins. Legislation for this came about during the Revolutionary-era, in part to prevent the U.S. from looking like a monarchy. Just think of British pounds with Queen Elizabeth, for example.