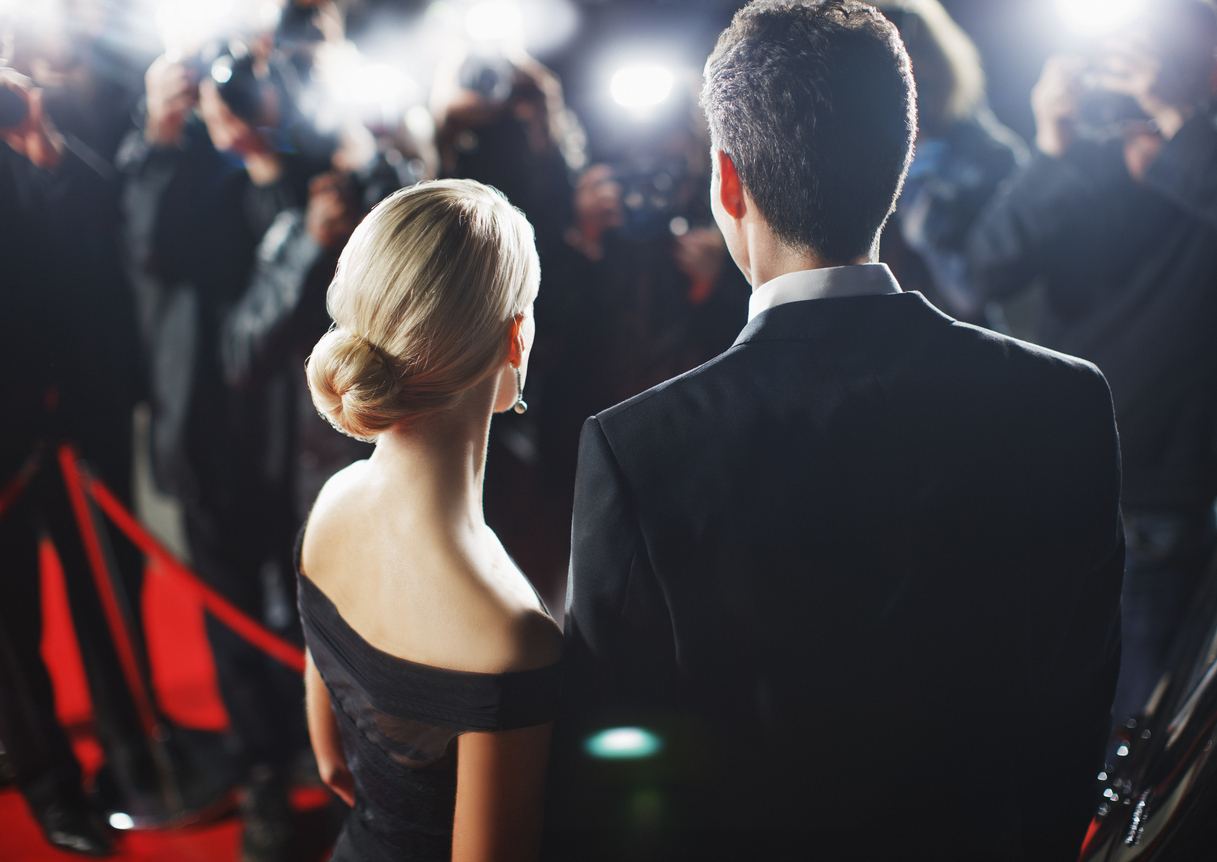 Though it seems like we are constantly seeing celebrities making headlines for not so good reasons, there are quite a few celebs running highly successful businesses that you don’t often see in the media. These musicians, athletes and actors have stepped out of their respective fields to dive into ventures such as fashion lines and investment firms. Some of these celebrities even devote most of their time to these successful businesses.

Gone are the days of Jessica Simpson’s famous Daisy Dukes and wondering whether her snack is chicken or tuna. These days she’s busy running her highly lucrative fashion empire. Her self-titled brand makes everything from shoes to handbags, making her one of the biggest names in the industry. Her company now sees sales that total over one billion dollars. That’s a lot of cash!

Another famous Jessica has made her mark in business. The actress founded her organic household products line The Honest Company® in 2011. Customers love her brand’s take on delivering environmentally-friendly products. In 2015, her company was valued at a staggering $1.7 billion.

The NBA star has found success in business in addition to his years on the basketball court. Johnson founded his own investment company, Magic Johnson Enterprises, which has an estimated worth of $1 billion. His company has had deals with big brands such as Pepsi, Best Buy and Burger King. Johnson also sold his successful chain of 105 Starbucks locations and his 4.5% share in the Los Angeles Lakers for a combined $100 million.

The funny guy has a lot more on his plate than just his acting. Kutcher founded his venture-capital firm A-Grade Investments in 2010 in order to provide funding to innovative tech startups. He’s invested in super-popular companies such as Uber, Spotify and Pinterest. Kutcher and his business partner managed to turn $30 million of investments into $250 million. Pretty impressive, huh?

The legendary actor has seen major success off the screen, too. De Niro has a stake in celeb-favorite Nobu restaurants, which has locations around the world and a value of $250 million. He also has his hands in various luxury hotels and Tribeca Productions.