Please click here to see a list of our supported browsers, and instructions on how to enable JavaScript and cookies
Home/Blog/The Road To Success: Companies With Humble Beginnings 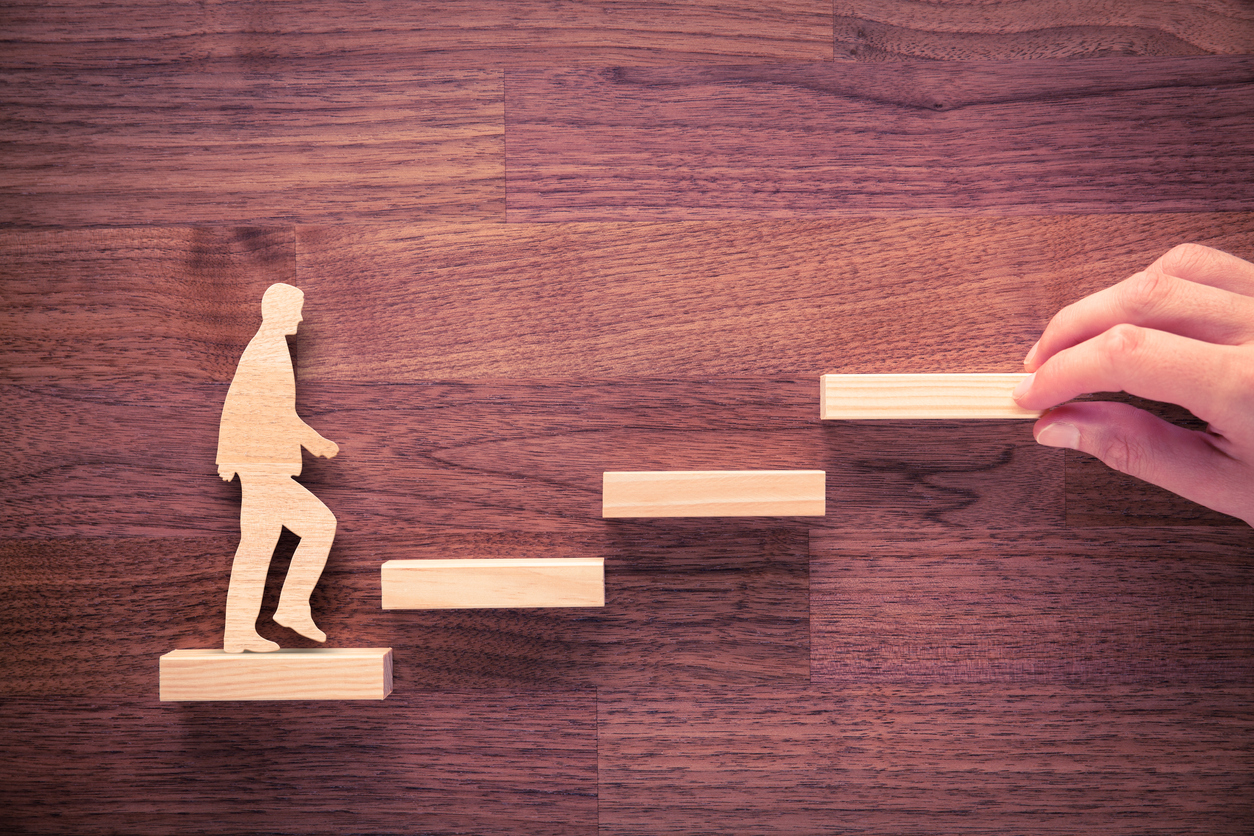 A good success story warms the heart and can also act as a source of inspiration. A strong reputation and wealth don’t always come over night. Many of today’s well-known companies started from humble backgrounds. Some started out in garages, while another got their big break thanks to a generous loan from a family member. Read on to see how these big companies got going.

One of the most famous companies in the world started out in a garage. Steve Jobs, a college dropout, and his friend, Steve Wozniack, started Apple in 1976 when they asked a local electronics store if they’d be interested in purchasing personal computers. The retailer bought 50, priced at $500 each. Wozniack and Jobs built their computers with parts they bought based on credit, and their risk paid off. Today, the tech giant is worth about $750 billion.

The popular retailer’s founder, John W. Nordstrom, left Sweden in 1887 at age 16 for a fresh start in America. When he arrived, he only had five dollars and didn’t speak any English. As he traveled along the country to the West Coast, Nordstrom worked in mines, logging camps and searched for gold. The company started as a shoe store in Seattle, but grew thanks to Nordstrom’s sons and grandchildren. Today the company encompasses retail stores, online sales and Nordstrom Rack stores, as well as online retailers HauteLook and TrunkClub.com.

Homes across America are filled with the warm, inviting scents from Yankee Candle Company. The beloved company started from a thoughtful place. It first got going in 1969 by a 16-year-old named Michael Kittredge when he created a candle by melting crayons. The candle was intended as a Christmas gift for his mom, but a neighbor asked to buy it herself. From there, Kittredge made more candles and grew his company with the help of his friends. Yankee Candle now has over 500 retail locations and 35,000 authorized retailers across the globe.

Walmart’s founder Sam Walton had an entrepreneur spirit from a young age. He grew up milking cows, delivering the newspaper and selling magazine subscriptions. Walton originally opened a hardware store thanks to a loan from his father-in-law. The first Walmart was opened in 1962 with the idea to offer products at value prices. Though his competition didn’t think this business model would work, it did. Now Walmart has thousands of stores across the globe and is worth at least $236 billion.